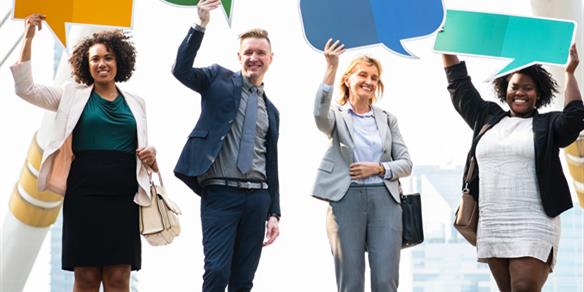 You Need to Get Customer Reviews and Here's Why

Potential customers often turn to customer reviews to make purchasing decisions. This means that gaining quality customer reviews is crucial in the survival of a business. Small businesses in particular have a big stake in this. Here we have our top few tips for gaining positive customer reviews.

Social media presence is no longer an option for businesses. Each social media platform has something unique to offer and presents it’s own challenge. We’re going to cover everything you need to know about getting your business page going on Twitter and why it matters. 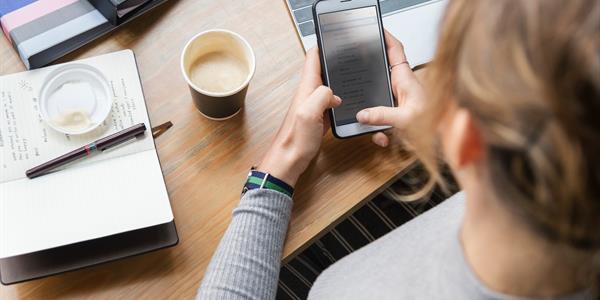 When Twitter first came about, digital marketers worried about a potential massive shift away from Facebook. As the platform took form, we soon realized that Twitter would essentially just become another cog in the social media machine. We don’t mean to understate the necessity for many brands to have SOME sort of Twitter presence. However, we often find that the return on investment isn’t quite there...yet.

Twitter currently has 313 Million active monthly users and counting. Sounds impressive, right? What if we told you that only 24% of those users are adults living in the United States.
We can’t speak for international brands but for us, this is a huge deterrent. Social media marketing in general offers a TON of tools/methods of targeting people and getting a good bang for your buck. But at least here at DSB Creative, we’re not in the business of wasting a ton of our time trying to target a mere 24% of social users.

When you really take a look at the data, using Twitter for traditional marketing purposes doesn’t really make sense. Sprout social reported in 2017 survey of United States senior ad buyers that, “Twitter ranked last as a the platform to drive ROI”. Sick burn. In addition, multiple studies have shown that users generally only keep the ‘ole bird around in order to keep up with and engage with breaking news/events.

We could give you a million data points on twitter users and audiences but let's cut to what you really want to know. ‍

What the hell do I need Twitter for? ‍

The best answer is… it depends. As a general rule, we tend to see that B2C brands have more success on Twitter. That’s not to say that B2B brands can’t find success as well...it just might be trickier.

We’ve seen brands pumping out humor, retweets and GIFs with little to no actual marketing content. We’ve also seen the platform used solely as a means of responding to customer service requests. We’re personally partial to the funny stuff. You know, the tom foolery, shenanigans, riff-raff. What works for you will depend on your business and of course you’ll always need to work to:

A good example of a Twitter business page with a solid professional tone would be JetBlue. Though they are a B2C business, they don’t lean on humor to get their customer engagement going. JetBlue is extremely vigilant and have a solid reputation of firing back quick and helpful answers to customer inquiries:

Though they do pump out a little bit of social marketing content (such as cheap flights, special offers, etc.) most of their tweets are centered on responding to customer needs. This has worked well for them over the years and often leads to positive reviews. ‍

Other brands find wild success in utilizing humor. A prime example is B2C brand, Taco Bell. Everyone loves a good joke and the nature of Twitter (mindless scrolling) lends itself to this kind of tweeting. It also helps customers to feel like they have a personal relationship with a brand when they are retweeted or receive a direct reply:

‍
All in all, Twitter could be a beautiful addition to your business’ social media presence. How you go about utilizing the platform is completely up to you. There’s no shame in testing the water with humor, live tweets, questions for clients, etc. Any form of success is based in trial and error.

NOW GET OUT THERE AND GET TO TWEETING!