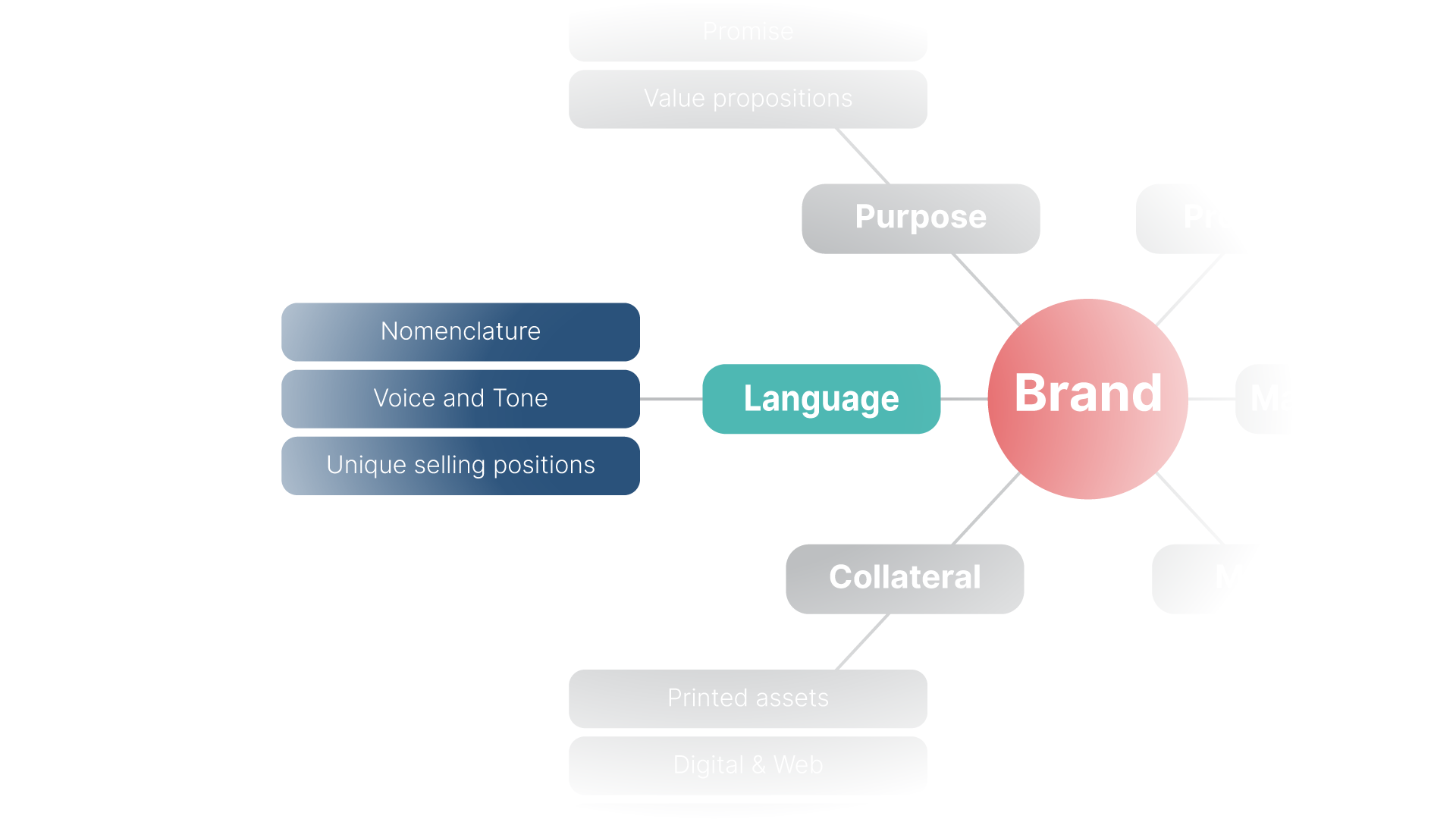 Brand Language: Using Voice and Tone to Define a Brand

Next in our series about branding as a whole concept, we’re talking about using brand language to define and structure your company in the minds of your customers and clients.

Customers are looking to brands for political stances and transparency more than ever. In the digital age, political transparency has become an unwritten rule.

See All ArticlesSubscribe
No items found. 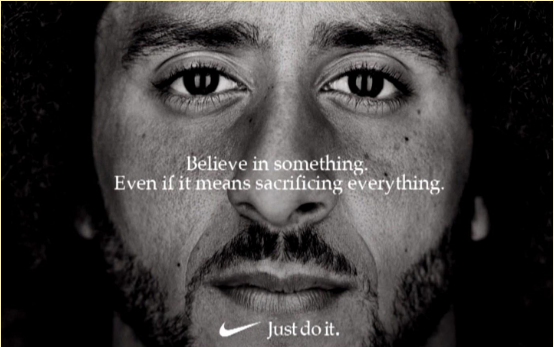 Since the presidential election of 2016, we have seen more political stances from brands than ever before. In the past, companies have primarily tended to stay out of politics for fear of business loss and media wildfire. All of that has since changed as one big name after another steps into the spotlight to take their stand. It seems that in this new digital age, consumers are looking to companies to find more than just products and services. Consumers now want to follow brands with beliefs they can get behind. On the hole, companies are seemingly finding their voice in a brand new arena and the payoff is visible.

In recent years, we have seen political statements on everything from gender inequality to racial bias. In 2016, Covergirl announced their very first Cover Boy; absolutely SMASHING gender norms and a previously female dominated brand name. We’ve also seen big stances and statements from P&G on racial issues (such as the controversial video, “The Talk”) which is having lasting effects to this day. The brand has since released similarly pointed videos such as their #WeSeeEqual campaign which spotlights many issues such as equal wages, gender norms, age norms and much more.

In the digital realm, campaigns such as Cover Boy and #WeSeeEqual have proven to further brand awareness, inclusivity and trust in their customer base. The results are undeniable and demand for political transparency is high. Research shows that 73% of people believe companies should do more than just offer a product or service. More than ever, consumers are wanting to hear what a brand stands for and discern where their beliefs align. A study by Edelmen shows “half of global consumers say they are belief-driven” and that “they (the consumer) will buy your brand, switch from it, avoid it and — at the extreme — boycott it over your stance on a controversial or social issue. This is the new normal for belief-driven consumers.”

It is clear that while it is now crucial for brands to decide and publicize where they stand on issues, there will always be backlash when consumers find that their values/opinions do not align with the brand. As we have seen with the recent Nike 30th anniversary campaign featuring Colin Kaepernick, political beliefs run deep.

Opposers are calling for a boycott and burning of current possessions. But the backlash here comes from more than just the average consumer, the issue touches a larger organization - the NFL. While the NFL’s official statement was measured and peaceful, some NFL officials are leaning toward the opposition. These opposing NFL officials are not the only opposers with a large platform and influence. President Trump spoke on the issue stating “I think it’s a terrible message that they’re sending, and the purpose of them doing it, maybe there’s a reason for them doing it, but I think as far as sending a message, I think it’s a terrible message and a message that shouldn’t be sent.”

One thing is for sure, whether or not you agree with Nike’s move, any brand that gets the attention of the President of the United States is doing something big. Nike clearly put their political opinion out on the table. Consumers will either decide to jump on board or not, only time will tell. But what is important here is that Nike has followed the tried and true method of catering to the customer of the digital age. They have made their stance clear and said “Stand with us or don’t. This is who we are.” According to the research, this is exactly what the people want.

Overall, it is clear that transparency in company beliefs is much more of a requirement than an option. It is more crucial than ever and has been proven to have lasting impacts on a brand’s relationship with customers and companies worldwide. What kind of political statements or beliefs has your brand shared? Did it turn out well?